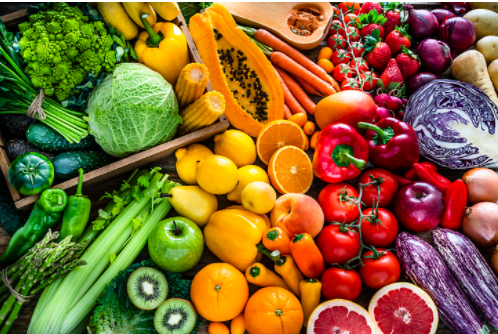 In 2019, one in three people (33%) in the EU reported not consuming any fruit or vegetables daily and only 12% of the population consumed the recommended five portions or more daily.

Among the EU Member States, the highest daily intake of five portions or more was reported in Ireland , the Netherlands, Denmark and France.

The lowest daily intake was found in Romania, where only 2% of the population ate at least five portions of fruit and vegetables, followed by Bulgaria, Slovenia and Austria.